From the time it became clear that the Coronavirus crisis would last more than just a few months, it became obvious that many businesses would not survive the pandemic, and that at the top of the list would likely be bars and restaurants.

It still came as a surprise that Wynwood craft brewery Concrete Beach would be shutting their doors permanently. They were not recently established like Veza Sur nor were they independent like J. Wakefield Brewery a few blocks away. They were also very popular and successful with the Miami community.

Fortunately, the end of their operations has more to do with their parent company consolidating their brand portfolio rather than any serious financial issues.

The location will soon re-open as Dogfish Head Miami, while one of their flagship beers brewed under the Concrete Beach name will live on as Havana Lager.

Even so, the end of an era is always emotional and deserves from reminiscing. My first interaction with the company was through their marketing team in 2017 on the weekend of the III Points Music Festival.

A year later, on a visit to their sister brewery Angel City Brewery in Los Angeles, brewers there asked for my opinion on products that they had some input on.

The final time that I would ever visit the brewery would be in late 2019 just as the Deck the Halls contest to design the can for their seasonal Imperial spiced porter was taking place.

Here are some thoughts on the beer that I enjoyed on my three visits to the place that’s now Dogfish Head Miami.

Inspired by a long heritage of brewing Vienna Style Lagers in Cuba, this was balanced, slightly sweet, and honestly a bit boring. Easily among their most unexciting products, but since it has been spun off as its own entity; the market seems to disagree with my take. 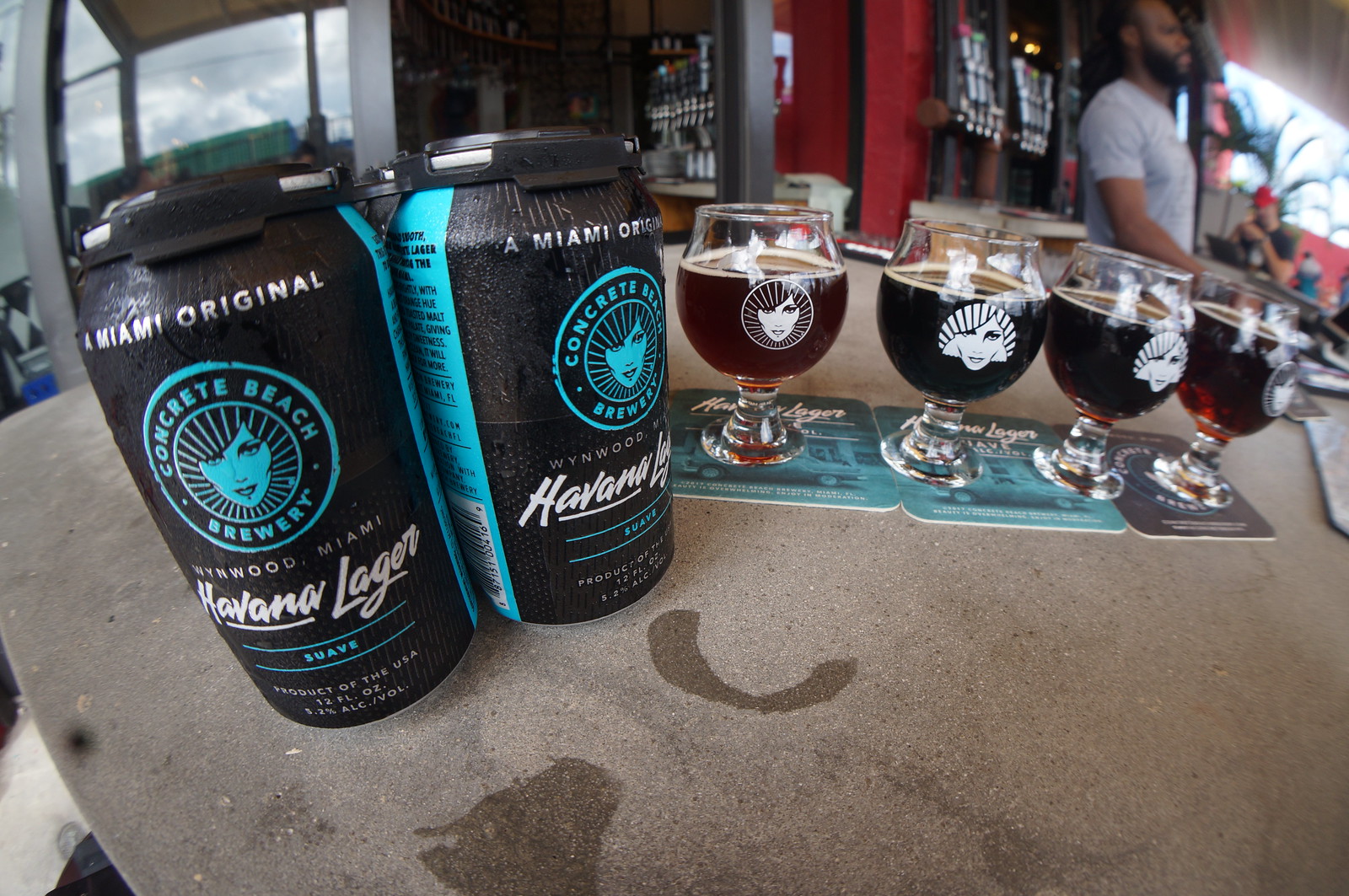 This is their tribute to an old settlement on slits that once existed just off Florida’s shores about one hundred years ago. It would be easy to confuse this with a session IPA since citric notes like orange peel and lemon zest linger in the background but never become too obvious. 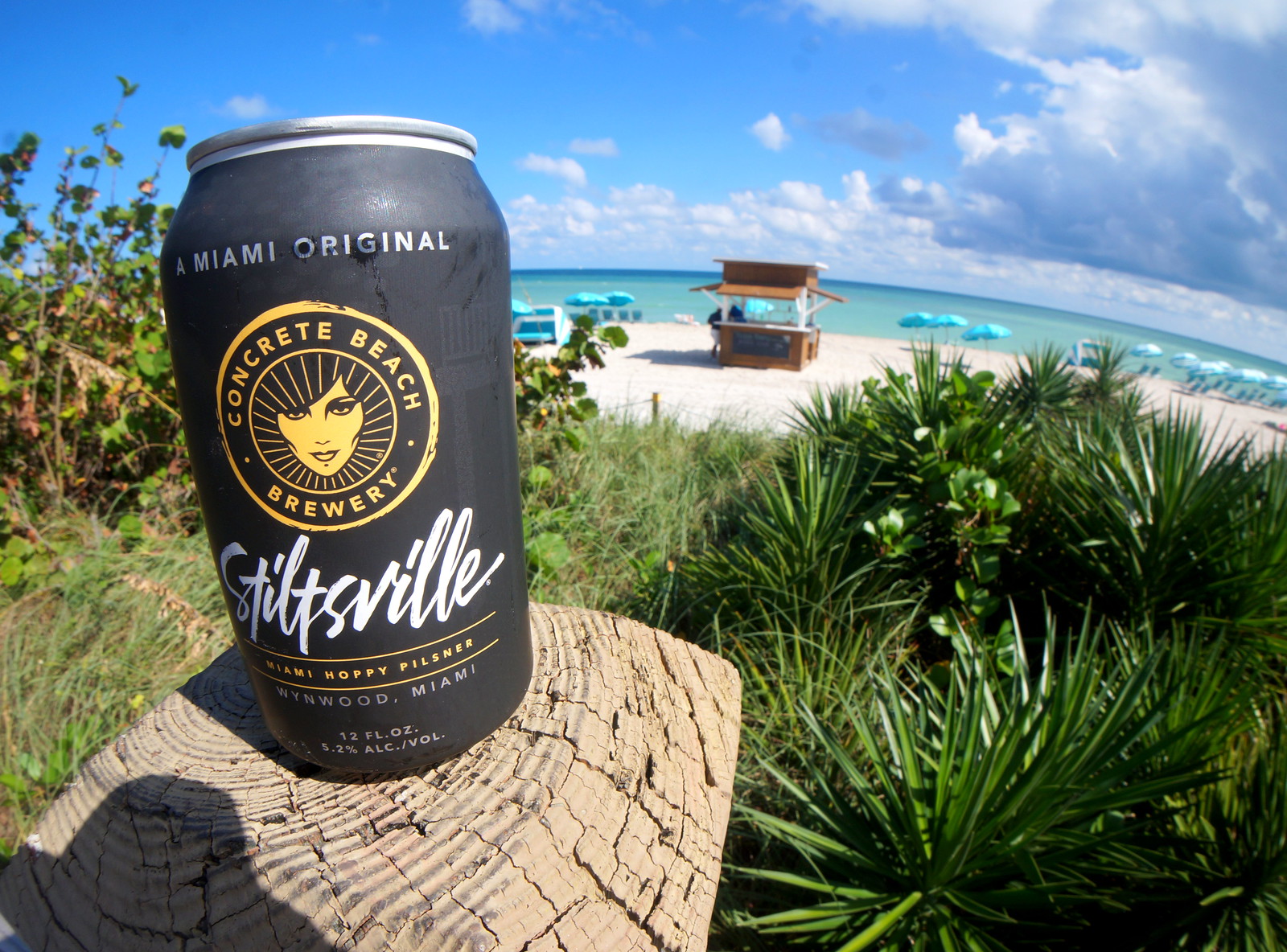 Tangerica IPA takes the citrus of Stiltsville up a notch in an interesting way. It’s one part India Pale Ale,and another part Belgian Wheat Beer with a fairly complex and constantly changing fruity note that never becomes too juicy. 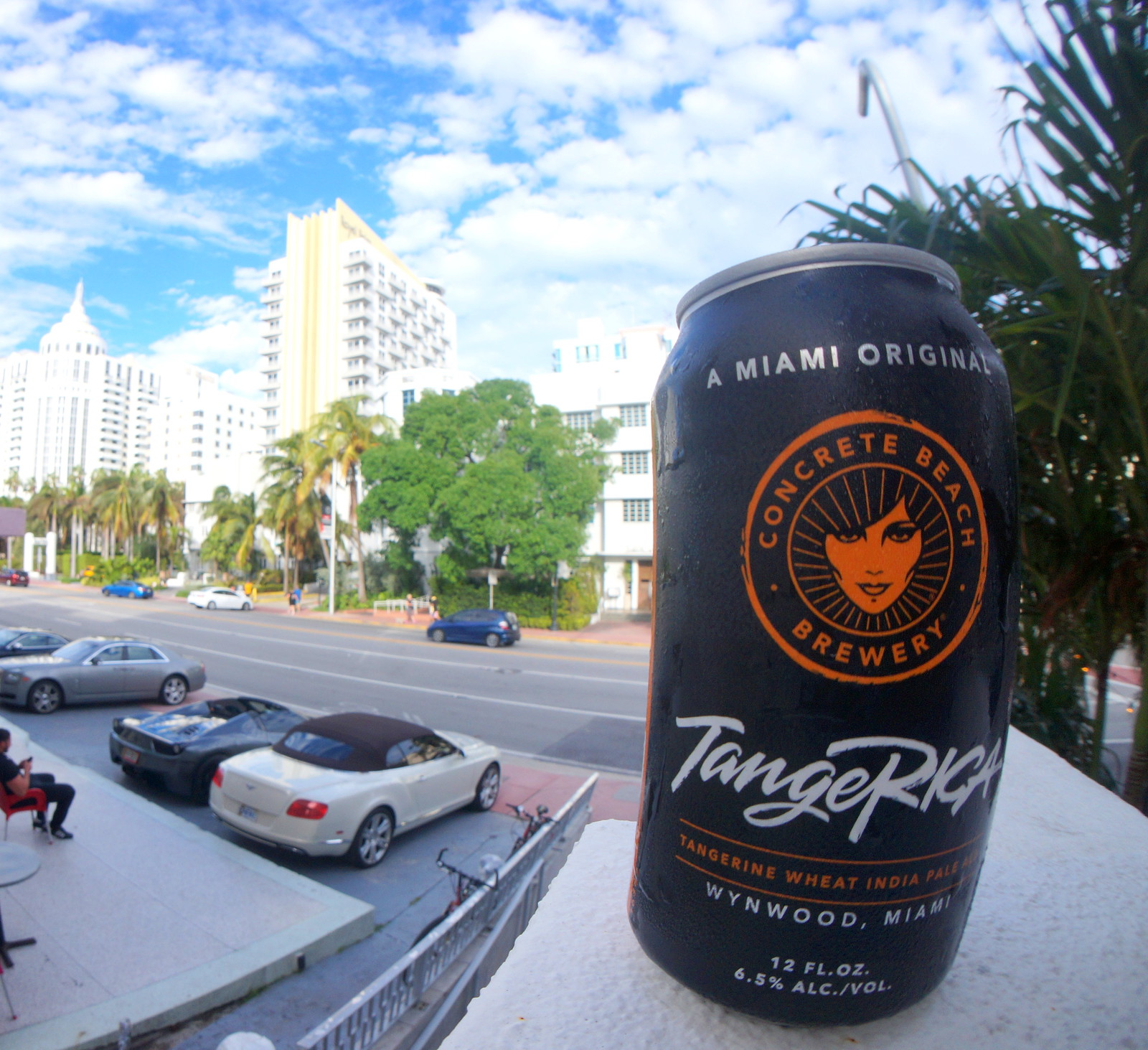 Sometime later, Sola IPA took the place of Tangerica in their three core beers. I’ve never been a fan of this one simply because it seemed to similar too Havana Lager in terms of body and reminiscent of both Slitsville Pilsner and the beer it replaced but somehow dialed down a bit too much.

Around this time, there was also some brewer in residence programs with Angel City Brewing in downtown Los Angeles that lead to some decidedly West Coast inspired beer.

Toriaezu was a super dry lager like Asahi or Hahn that’s popular in countries that touch the Pacific like Japan and Australia.

The most interesting of these that I had was Más Hops IPA , a double India Pale Ale that honoured brewing traditions of the Pacific North West where fresh and fragrant hop flowers straight from the field leads to deep funky flavours and full-bodied citric notes. 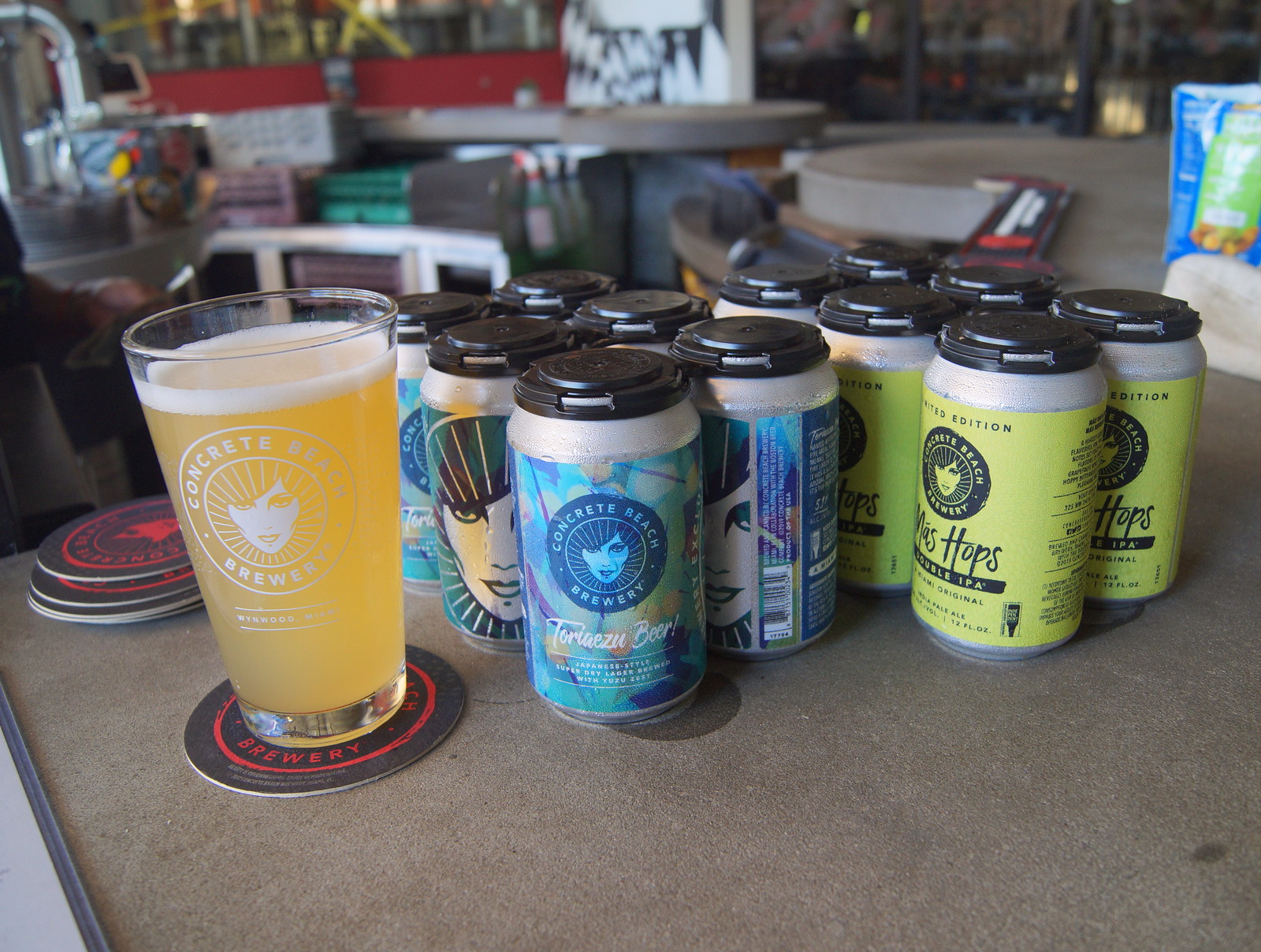 Another reminder of their close connection with a craft brewery in California was Rosé Ale, a fruit beer with Zinfandel must and blueberries added for tartness.

Angel City often allows the agriculture of Northern California to influence their beer. Saazberry Ale is brewed with fresh Ventura county blueberries and raspberries, while their Mattole River Belgian Tripel is aged in a Chardonnay Cask and also infused with grape must.

Rosé Ale always seemed to me like the Angel City experience concentrated in one beer and also designed to be a crossover beer for wine drinkers.

Other products that might have been enjoyed by wine drinkers included Mise en Place, a Belgian-Style Farmhouse Ale reminiscent of sourdough starter and Prosecco, or Tropic of Passion, a wheat beer and gets some tartness from passion fruit juice and hibiscus essence. 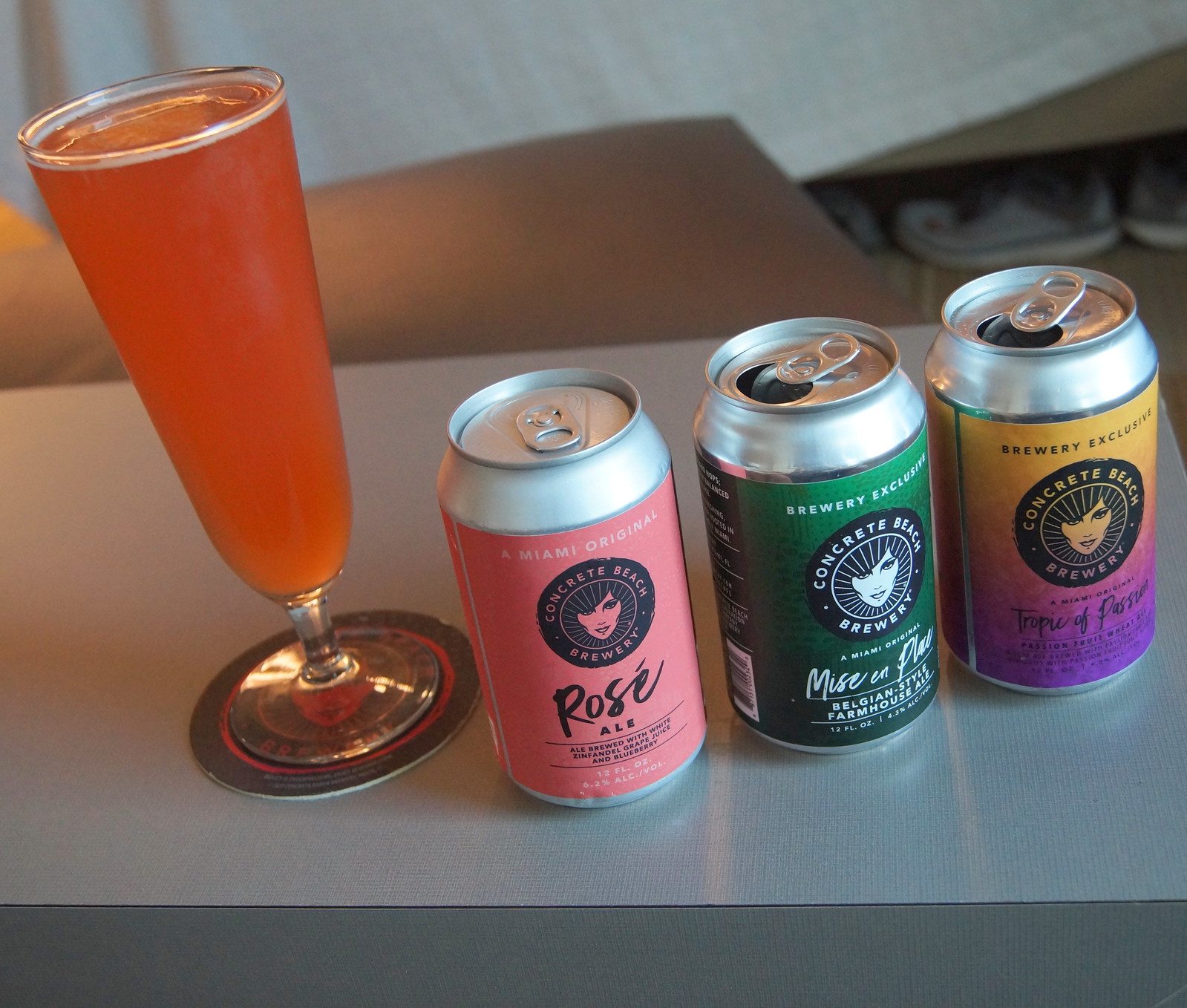 In terms of beer that rum lovers might find appealing, Concrete Beach had a few. Size of the Coconut was a Belgian Quadrupel that used chocolate malt and toasted coconut. Floridafest also used toasted coconut but it was brewed more along the lines of a traditional festbier. 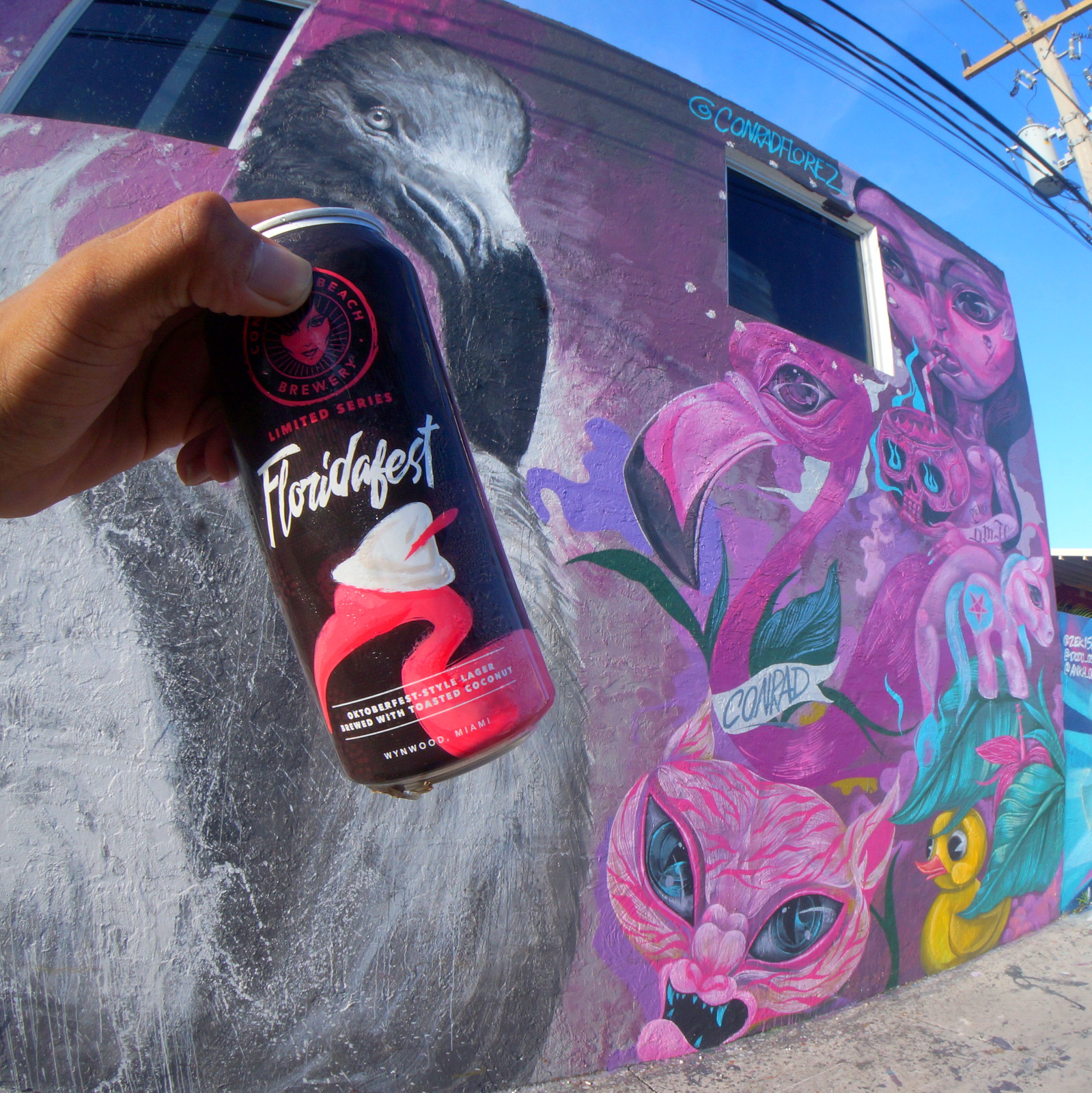 It makes sense to conclude a tribute to Concrete Beach by mentioning the first beer I ever had there; Plantain Pícaro Dunkelweizen.

Essentially a dunkelweizen with a distinct aroma of cooked plantains throughout, it was creamy to the point of coming close to a nitro stout. 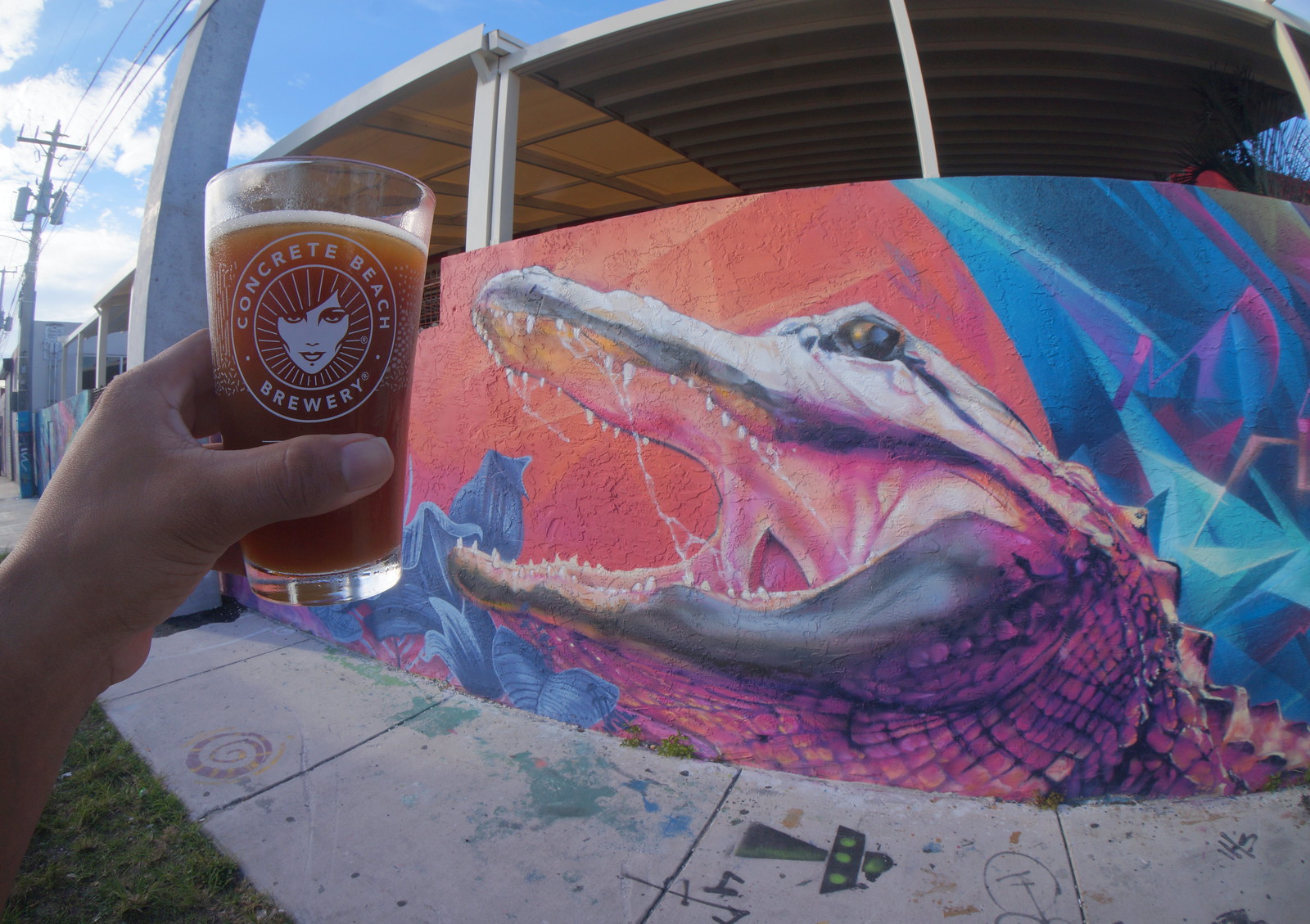 It definitely has a place on my list of their top five beers, along with Más Hops, Havana Lager, Tangerica, and Floridafest.

Concrete Beach will live on as Havana Lager, Dogfish Head Miami aims to continue their creativity in the social hall that they once called home, and Wynwood Breweries like Veza Sur will still be making amazing beer! Cheers!

Visiting the House of Angostura in Trinidad

Are Lollapalooza VIP Tickets Worth It?